Whenever we hear about a local or national campaign related to dyslexia we'll promote it here and hopefully, you'll join us in backing it.

If you hear of a campaign that we haven't listed, please let us know so that we can add it to the list. Please see our 'Contact Us' page to see how to get in touch.
<
>

We've discovered that in Australia the education system doesn't recognise dyslexia except in New South Wales. There's a petition calling for this to be changed so that it is formally recognised across the whole of Australia. Please help them out and sign it here.

Dyslexia Together - Want an apology from Jeremy Kyle (Closed) 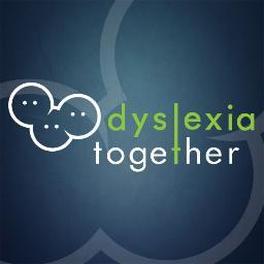 On 16th November 2012,  ITV broadcast an episode of the Jeremy Kyle Show focused on family break-up.  During the episode, Jeremy Kyle aggressively berated a Dyslexic guest called 'Glyn' for being unable to recall his children’s birthdays.

Dyslexia Together, a newly formed collective of local Dyslexia groups from around the country, want Jeremy Kyle to apologise - on air - for misrepresenting dyslexia and to host a show about Dyslexia awareness. 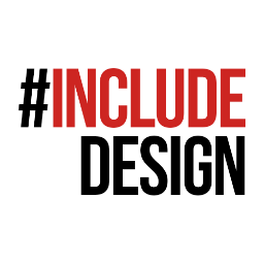 In response to the government's proposed replacement for GCSEs - the EBacc (English Baccalaureate Certificate) - which excludes creative arts and design, the #IncludeDesign organisation has been set up by design industry members to campaign for these subjects to be included.

As you will know, some of the positive aspects of dyslexia include creativity and artistic abilities (see our page on characteristics) and Dig-iT is very concerned by the EBacc proposals and what they mean for students with dyslexia.

Therefore, we would urge all Dig-iT supporters to join with us and sign the petition on the #IncludeDesign website.

The BDA is a national charity campaigning for a 'dyslexia friendly' society. In 2011 they launched an e-petition calling for teacher education to include a full module on dyslexia awareness and support.

The petition closed on 31st October 2012. As a result of collecting over 10,000 signatures, the government responded to it. For more information and to see the government's response, click here.

National charity calling for the government to introduce a National Literacy and Dyslexia Strategy. DA has produced a report on why dyslexia still matters and a petition calling for the strategy to be introduced.